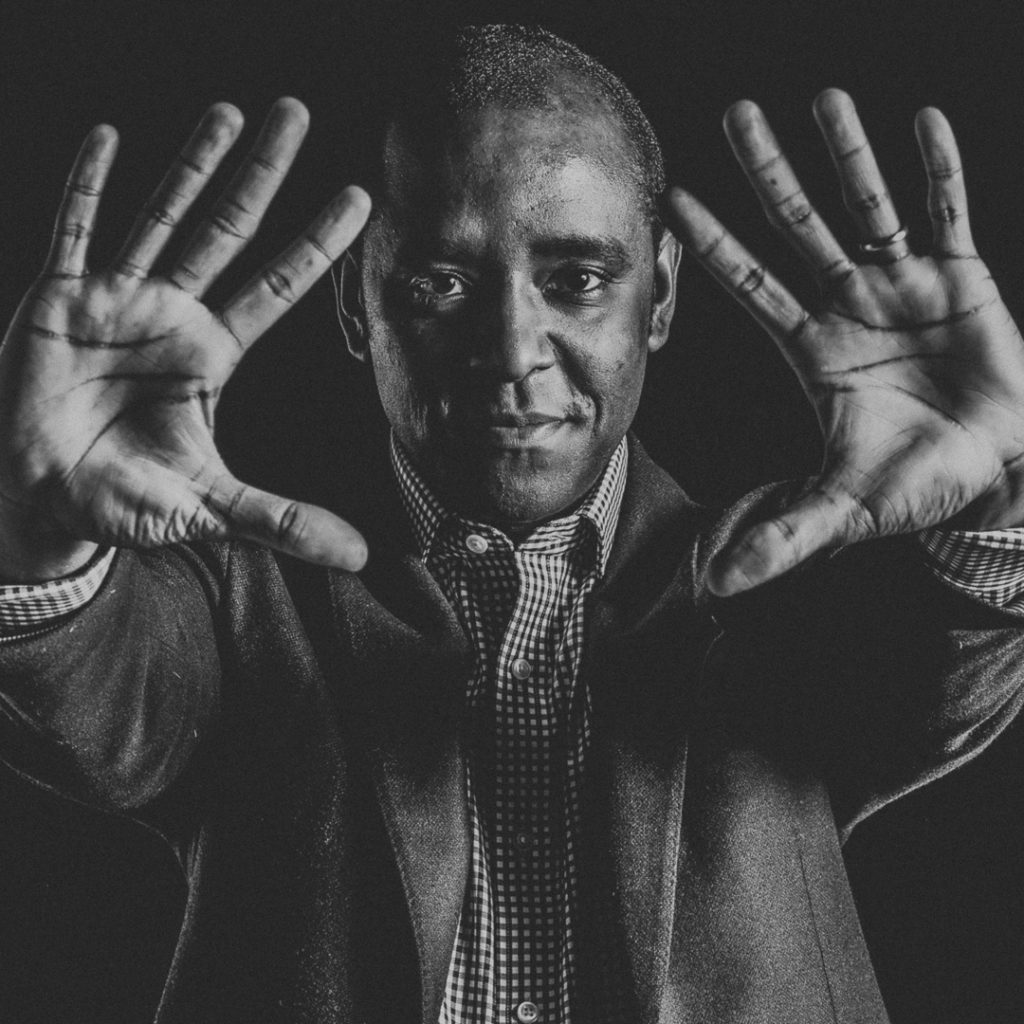 Los Angeles, California-born pianist/composer Danny Grissett has been one of the most sought-after musicians on the New York and international jazz scenes for the last 15 years.  He began playing the piano at age five, formally studying classically when he turned six. Danny is a graduate of Cal State University Dominguez Hills (B.A. Music Education 1998), Cal Arts (M.F.A. Jazz Keyboard Performance 2000), and the prestigious Thelonious Monk Institute, where he had the opportunity to study with jazz masters Barry Harris, Herbie Hancock, Terence Blanchard, Kenny Barron, Bobby Watson, Jimmy Heath and Roy Haynes. After spending a few additional years in Los Angeles sharpening his skills with the help of Billy Higgins, John Heard, and Roy McCurdy, Danny made a move to NY in 2003.

Upon arrival in New York in, Danny quickly became a sideman of choice for artists such as Vincent Herring, Nicholas Payton, Jeremy Pelt, and Vanessa Rubin. He also joined trumpeter/composer Tom Harrell’s groups, an ongoing association for the past 14 years. He has appeared on 7 of the last 10 releases from the great trumpeter.

Danny began is solo career in 2006 with the release of his debut recording “Promise” on the Criss Cross Jazz label, to much critical acclaim. He followed “Promise” with four additional remarkable recordings, over the next 8 years, during which he split his time between sideman projects and touring his trio. This time included stints with Benny Golson, Russell Malone, Louis Hayes, Lenny White, Buster Williams, Lage Lund, Marcus Strickland, and Jimmy Greene.

In addition to keeping an international performance schedule, Grissett has become a highly regarded educator. Has been an adjunct faculty member at New School University in NYC, and a guest lecturer at Eastman School of Music in Rochester, NY. He has given master classes in Japan, Italy, New York, Slovenia, South Korea, and Denmark. And he is currently on the faculty at Jam Music Lab University in Vienna. His latest recording, Remembrance, was released in late 2017 on the NY recording label Savant. It received 4 out of 5 stars in Downbeat Magazine.