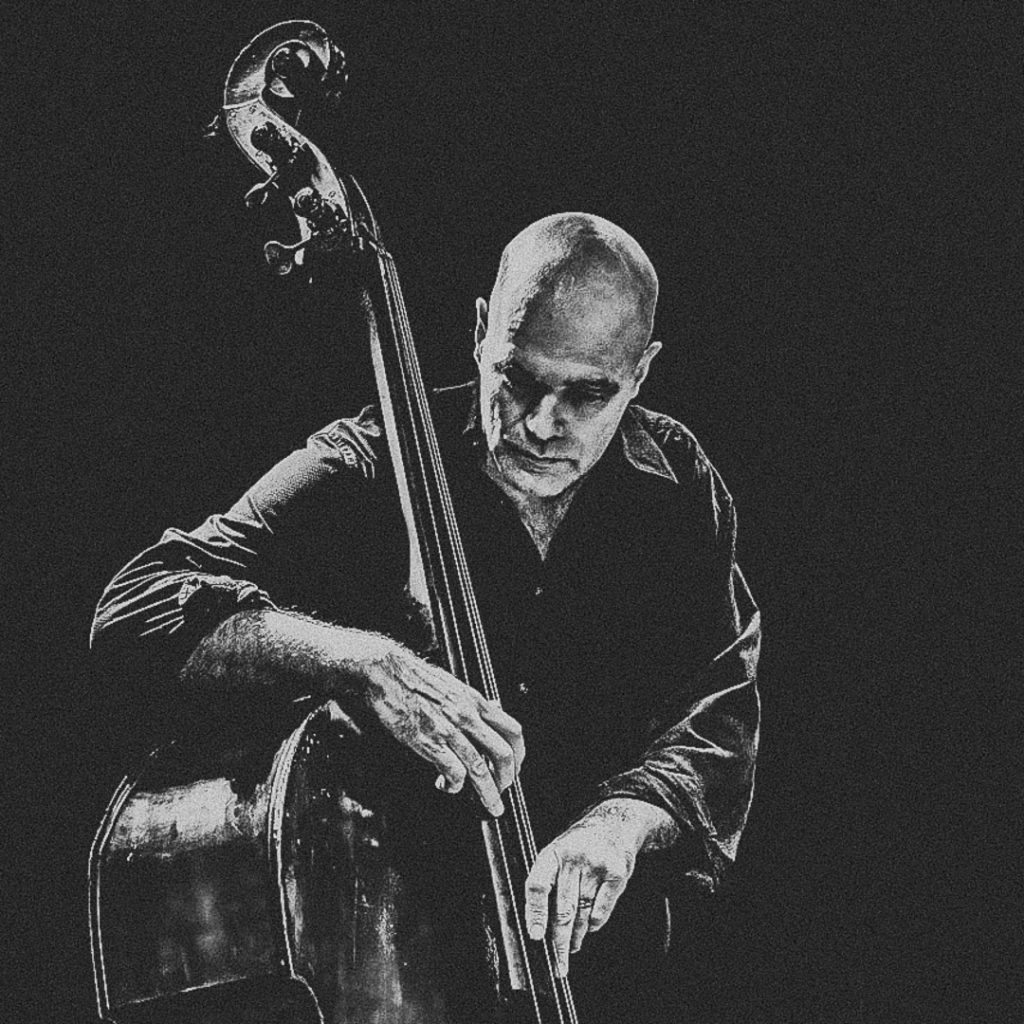 JORIS TEEPE (acoustic and electric bass) is from Amsterdam and has been living in New York since 1992. He has been (and still is) working with many Legends & Stars in Jazz such as Benny Golson, Rashied Ali, Barry Harris, Bobby Watson, Sonny Fortune, Tom Harrell, Chris Potter, Billy Hart and Randy Brecker. His longest stint was with Rashied Ali (John Coltrane’s last drummer), with whom he recorded 4 CDs and toured the world for 9 years. Joris Teepe has been leading his own groups for 25 years and has recorded 16 CD’s as a leader. Teepe has composed over 100 originals, including pieces for Symphony Orchestra & Small Jazz Group and for Symphony Orchestra, Big Band & Choir. He leads his own Big Band in New York, performing exclusively his own music. He also performs his own repertoire as a guest soloist with local Big Bands. One of his latest projects is the “Trio of Liberty” co-led by Don Braden. This trio marks their 25th year of musical cooperation . Down Beat selected their CD “conversations” as CD of the year 2017. Another new project is “In the Spirit of Rashied Ali” and a new CD was recorded and will be released in the Spring of 2018. Teepe also established himself as a record producer and jazz educator (Queens College NY and Director of the Jazz Department in Groningen). Other teaching projects include Peter Herbolzheimer European Jazz Academy (Germany), Jazzinty (Slovenia) and Litchfield Jazz Camp (Connecticut, USA) In 2004 Joris Teepe has been nominated for the Bird Award at the North Sea Jazz Festival in the category “Artist deserving wider recognition”.