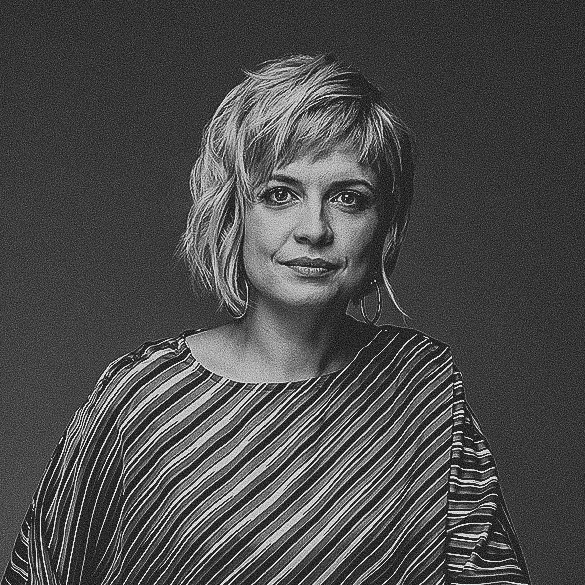 In 2007 graduated from the Lviv State Music Academy im. Lysenko at the Department of History of Music. Represents the new generation of Ukrainian jazz musicians.

In 2004 – 2006 she participated in international jazz workshop in the city of Krakow where she studied in Yoahim Menzel. Within six months (February – July 2008) was in Warsaw, in the grant program of the Minister of Culture of Poland «Gaude Polonia». She studied in Andrzei Yahodzhinski and collaborated with Polish musicians Michal Jaros and Tomasz Dąbrowski in project «ShockolaD + PL».

From 2010 Anastasija has own musical project “Litvinyuk Acoustic Jazz”.

Anastasia also works as an accompanist and teacher of improvisation at the Lviv State Musical College of S.Lyudkevych.

In 2014 Anastasija became a co-founder of “Lviv School of Jazz and Contemporary Music”. Since 2014 she teaches piano, jazz harmony and improvisation in Lviv National Music Academy.