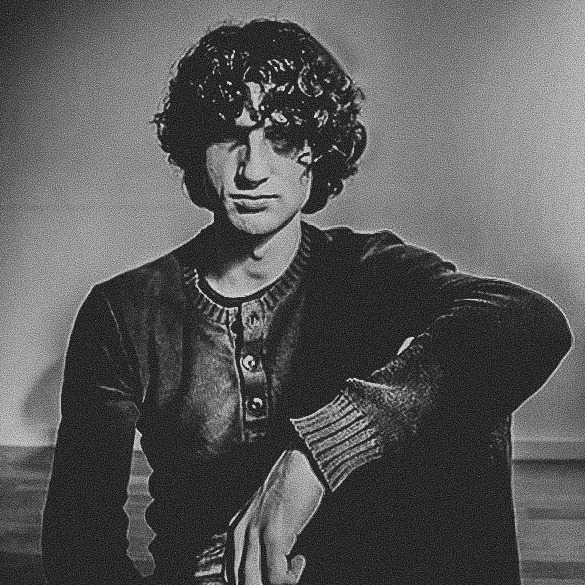 1985 Born in Vienna (Austria), guitarist and composer Attila Muehl has fond memories of a childhood steeped in music.
“I was lucky to grow up in a household that had a great and wide-ranging record collection,” from Billie Holiday to John Coltrane.
Attila started playing guitar at the age of seventeen after having lessons with Jonathan Kreisberg and going to several Workshops in Portugal with Frank Tiberi, Dug Weiss, Rez Abasi and other Great Musicians from the States. 4 years of master calsses with big band leader and well known Bass player Ze Eduardo from Portugal formed Attilas knowledge in theory and Jazz language. At age 21 he was admitted to the Hochschule für Musik und Tanz Köln, where his jazz studies took center stage.  Attila began playing straight ahead jazz gigs as well as a myriad of other projects. 2 Years later he went studying with his Guitar hero Kurt Rosenwinkel in Berlin until 4. of july 2013.
Teaching at Cho-Jazz Summer Workshop 2012 – 2018 and at the Workshop „Jazz it Up” in Macau (China) 2014 made Attila a passionate and experienced teacher. Lately he gives Skype Lessons in Dubai, Hong Kong, Ukrain and India. He performed all over the world.

I am very much looking forward to dive into the depths of music with you together. We will dig deep in history and open doors to gold mines…  Gold mines full of resources in terms of be-bop language, chords and inspiration for the next year’s!
– Attila Muehl