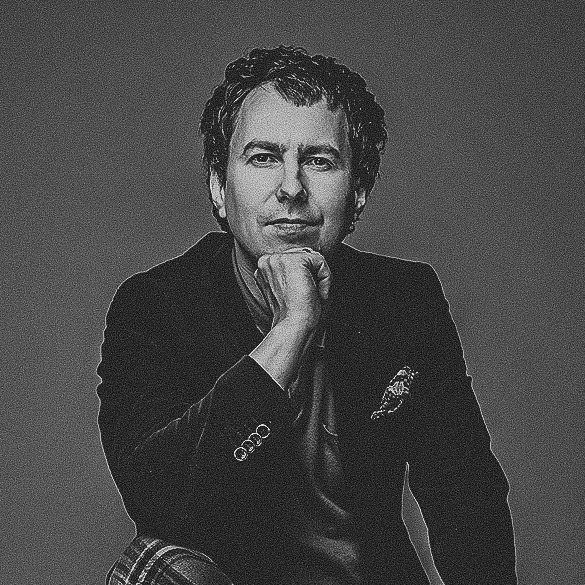 Within six months (February – July 2008) was in Warsaw, in the grant program of the Minister of Culture of Poland „Gaude Polonia”. He studied with Czeslaw Bartkowski and Andrzej Yagodzinski and worked with Polish musicians Michael Yaros and Tomasz Dąbrowski in project „ShockolaD + PL”.
In February 2009 a co-founder and coordinator of «Jazz Club Lviv»

In 2010 Igor was a participant of “International Cultural Exchange Visitors Program: American Root Music”, organized by Kennedy Center in United States. He was one, of 8 people from 59 countries who received such an opportunity.

In the same year Igor became the winner of  V-Drums 2010-2011 competition in Ukraine and was able to represent Ukraine in the European competition.

Since 2009, he is coordinator of international jazz workshop „Cho-Jazz „in Ukraine. From 2009 to 2014 these workshops was visited by over 300 people from Ukraine.

In 2014 Igor became a co-founder of “Lviv School of Jazz and Contemporary Music”. It’s first school of this type in Lviv. Also Igor contributed to the jazz department opened in Lviv Nacional Music Academy. Since 2014 he teach drums and jazz-combo in this Academy.